We spent Des’ 40th birthday this year by taking a trip to a place that I have been wanting to visit for some time. Las Casas in Bataan!

They transferred old houses from all around the Philippines to one place, and it really is beautiful.

Las Casas is about 2 to 3 hours from Manila, passing SCTEx, exiting Bataan and straight to the end of Bataan (as it seemed). Passing the route even of the Death March. Nice to be able to talk about it with the kids as we were passing the markers. So read up on history, as they will ask. Though Las Casas also had a Death March exhibit while we were there, so it helped too.

We got our weekend rate from Deal Grocer, and it was a good rate. Go for it if you see it! 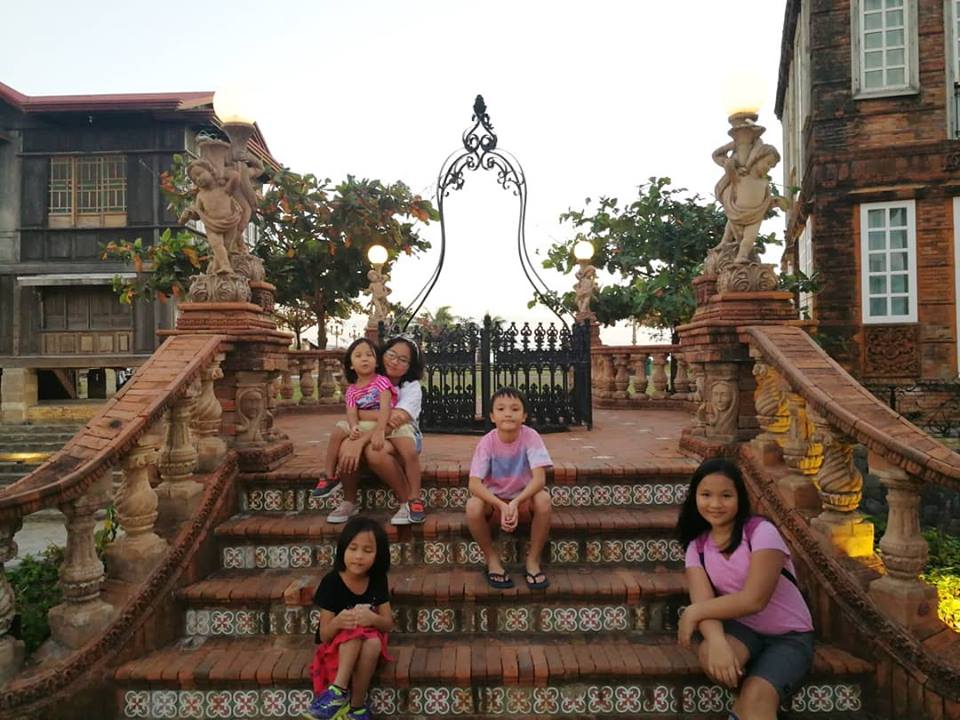 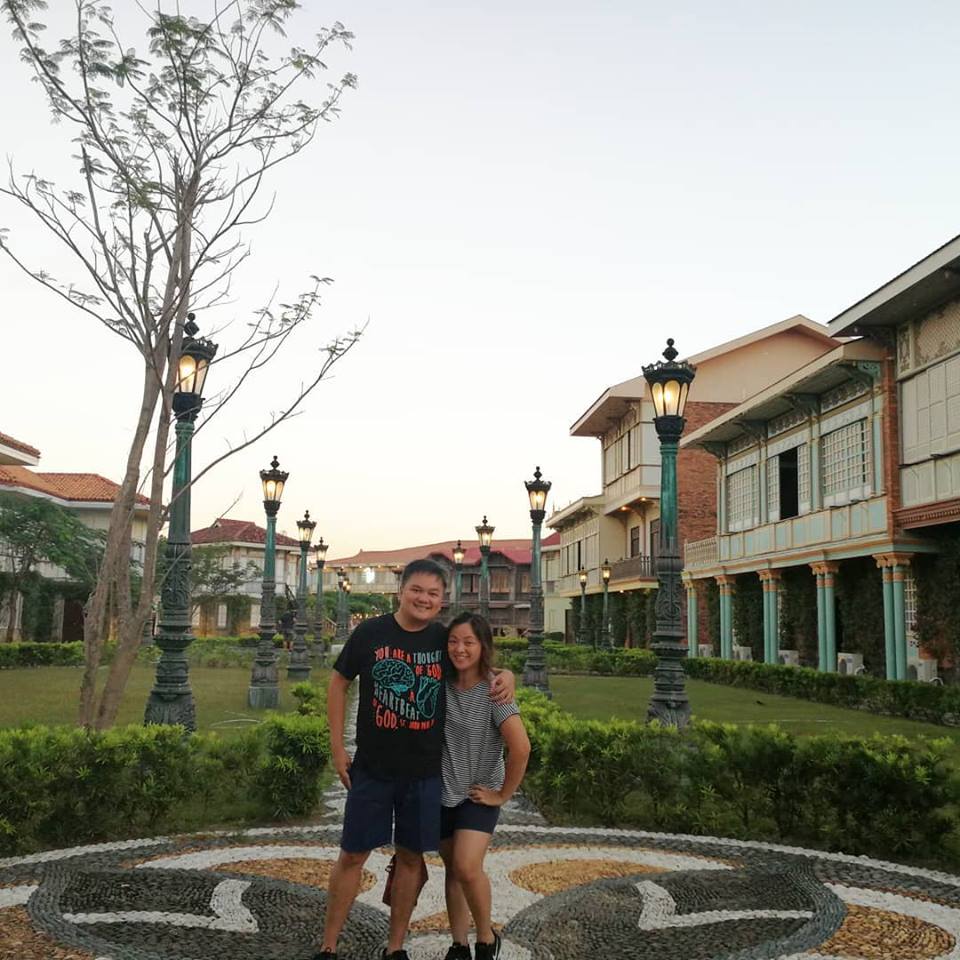 There are tours you can take within Las Casas, some with payment, but we got the free ones of course. There’s a walking tour that brings you all around the area. Very informative, and with a nice show at the end.

In the evening there is also a cultural show, one morning there was a Carabao race, and we had a treat to a Freestyle concert while we were there, which we watched from outside 🙂

The beach isn’t white sand, but it is wide and not many people were there. You can swim out to the floating playground. But I suggest you are rested and ready to swim out there, climb up stuff and keep falling into the water. It was tiring! 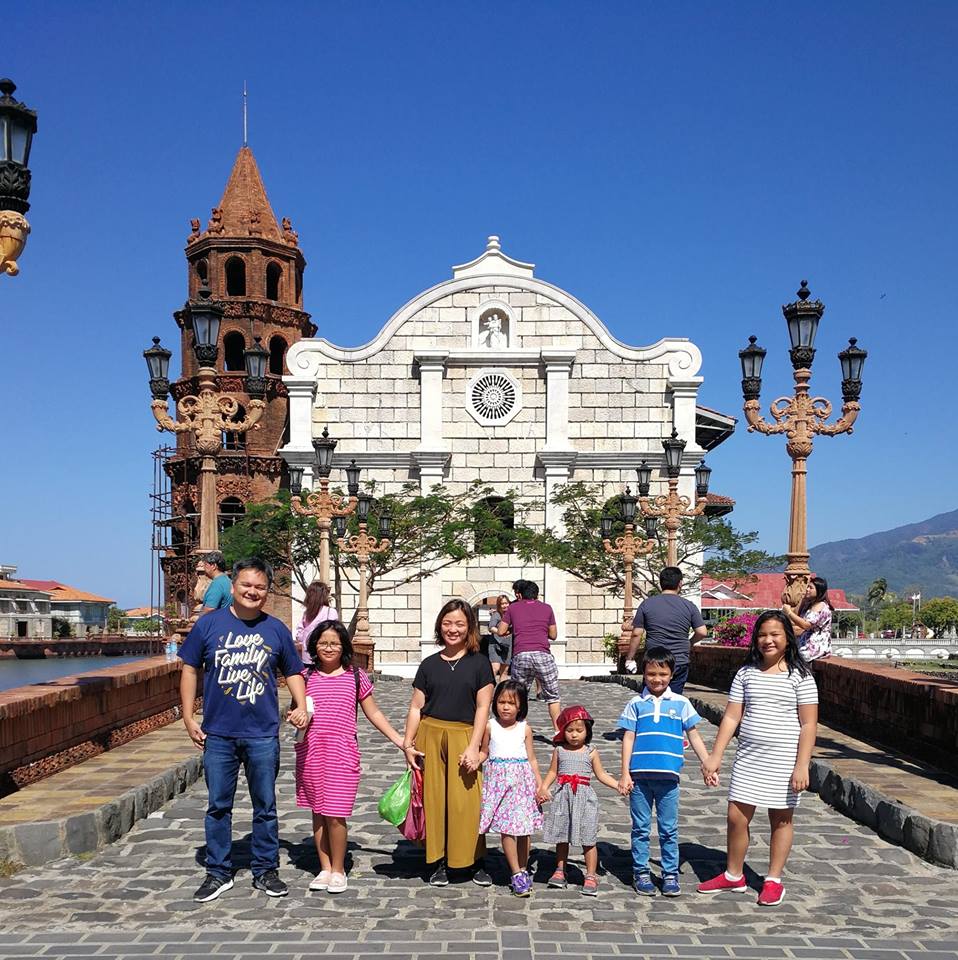 There are only 4 restaurants inside Las Casas, and we only got to try three of them since the Filipino one was always full. A bit pricey, but the servings were generous. Though since there are no other options, maybe they can make their restaurants bigger and service faster. We tried room service, but that takes a long time, and needs a lot of follow ups.

You shouldn’t stay in the room during the day anyway, as it gets hot, and the wooden walls don’t keep the air-conditioning inside.

We had a blast, and would go back there for sure! 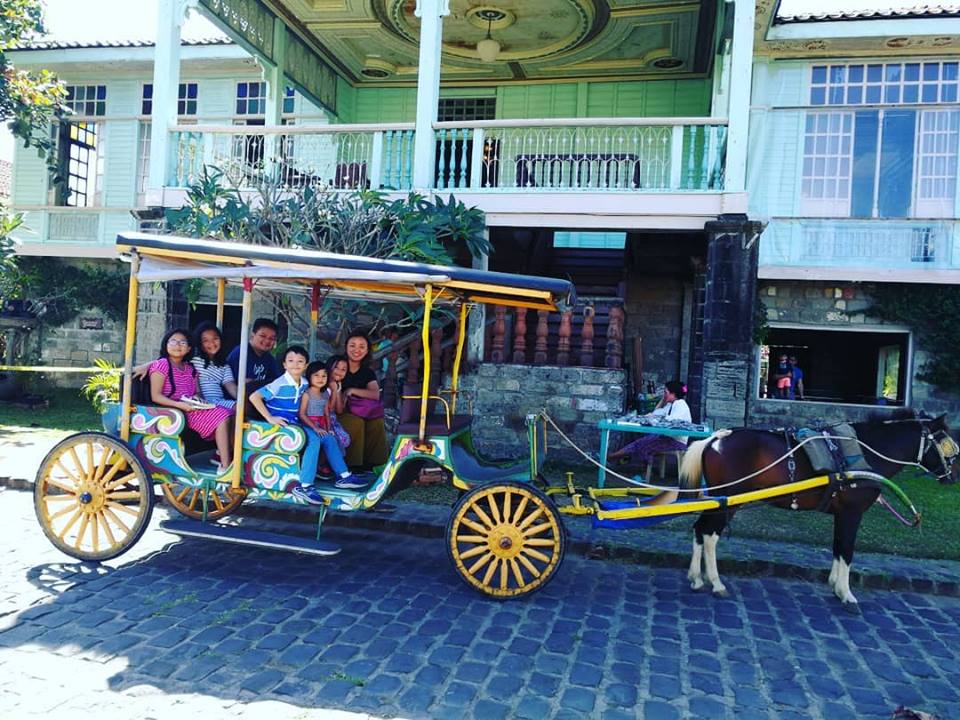