3 things will change this Monday.

First, I will resign from being a full time missionary of CFC FFL after 16 years.

Second, I will introduce the new head of FLiQ Media.

Third, I will submit my documents for my new assignment as being part of the Congressional Team of Congressman Lito Atienza. 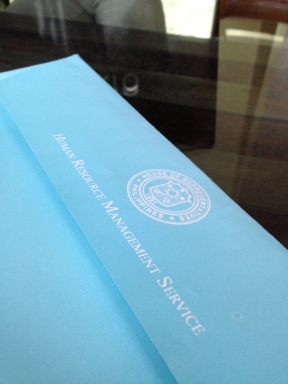 Wow. I remember May 13, 1997. After a 2-week mission trip around the Visayas, I came home inspired and life-changed. I decided right there and then to go fulltime for Couples for Christ. Before that, I was inactive. And I did not know a single thing about what the community did, or how missionary life was. I just answered the call. And God equipped me. SOMETIMES YOU JUST NEED TO ANSWER YES.

I got assigned to Southern Tagalog and Bicol for YFC and I gave my all. I learned along the way. I immersed in my area. Went around the provinces all the time. I drove everywhere! Once I even drove to Lucena from Antipolo on Saturday, came back the evening and went back the Sunday. Another time I drove to Legaspi, came back to Manila, then drove to Sagada. I DIDN’T HOLD BACK. The mission called, and I answered.

In 1999 I moved to ANGKOP Foundation (now Gawad Kalinga). I got assigned to Bagong Silang in Caloocan, and helped the shelter team (a team of 2!). We built the first houses that would become the template of GK villages everywhere. We made a lot of mistakes, but learned from them. Made great friends. GOD EQUIPPED ME. I didn’t know anything about being a missionary, and neither did I know anything about building houses.

2001 brought me back to YFC as the International Coordinator. See? From someone who knew nothing, I ended up leading the whole thing. If I can do it, anyone can. I looked for young people who were willing to give the best part of their lives to mission work. And we did our best to bring Christ to everyone. I went all around the world and met people of different races and cultures. And one thing was (and still is) common: EVERYONE IS HUNGRY FOR LOVE… that can only be satiated by a relationship with the Father.

In 2006 I moved to SFC as International Coordinator. And during that time I fell in love, got married and started a family. GOD TAKES CARE OF YOUR HEART’S DESIRE. No matter what my past was, and even with all the mistakes along the way, God was still faithful. And He still is until now. Even with the many mistakes I am still doing.

2007 was the split in CFC. I stayed with CFC FFL and the charism of the founder. And in 2008 I headed up KFL. I thought having 2 kids at the time would help. And it did. But I learned so much from kids. It brought me back to 1997 and having that purity to serve. That idealism. Maybe time and a lot of issues and problems clouded that a bit, but kids cleared the clouds. NEVER LOSE THE IDEALISM. No matter what people say. Nothing is impossible. You can do ANYTHING. You can. Believe it.

And in 2010, we started FLiQ Media. When social media started getting popular, we found it a useful tool to communicate with everyone. We fixed up the website, started engaging people on Facebook, then Twitter and YouTube. And it led to more and more. Magazines. Campaigns. Designs. Contests. Events. Training. Mission trips. Immersions. Now even daily YouTube shows. And soon a secular magazine, and more. Very different from the normal way we look at missionary work. But when an opportunity arises you just have to TAKE THE RISK AND JUMP.

Now, after all those years, a new door opened on May 13, 2013. 16 years after May 13, 1997. You probably won’t believe me, but when I went to Fatima (May 13 is the feast of Our Lady of Fatima) during the Madrid World Youth Day, I did pray that God take care of my family and my future. And wherever He would call me to go, I will follow. And on the feast of Our Lady of Fatima, 16 years after He first called me, BUHAY Party List won 3 seats in Congress (I was the 4th nominee). And I knew my life had changed yet again.

If you read my blog, you’d know I am an opinionated guy. Especially when it comes to pro-life and pro-family issues. I also like to go to rallies – especially when the RH Bill was being tackled. I went to Congress, and I went to the Senate. During the vote in the Senate on the RH Bill, I was there. And I always felt I could do more. And now, it is time to put my money where my mouth is. To walk my talk.

I don’t know anything about working in government, but SOMETIMES YOU JUST NEED TO ANSWER YES.

What will happen to the work of FLiQ Media? No one is indispensable, right? We were always taught that. And so when the opportunity came to take hold of this new opportunity, I DIDN’T HOLD BACK.

And as GOD EQUIPPED ME then, He will do the same now. Even if I know nothing (well, not nothing. I did take up Law for a few months). The same mission remains. Just a different arena. The same truth remains: EVERYONE IS HUNGRY FOR LOVE. Just a different way of getting that message across to people. And because GOD TAKES CARE OF YOUR HEART’S DESIRE, I know everything will be ok.

I vow to NEVER LOSE THE IDEALISM. I know we can change the world. And little by little, we will. And so here I am. Ready to yet again, TAKE THE RISK AND JUMP. Pray for me. It’s bittersweet. But also a way to manifest what is true and right in a very misunderstood place. Pray for me. 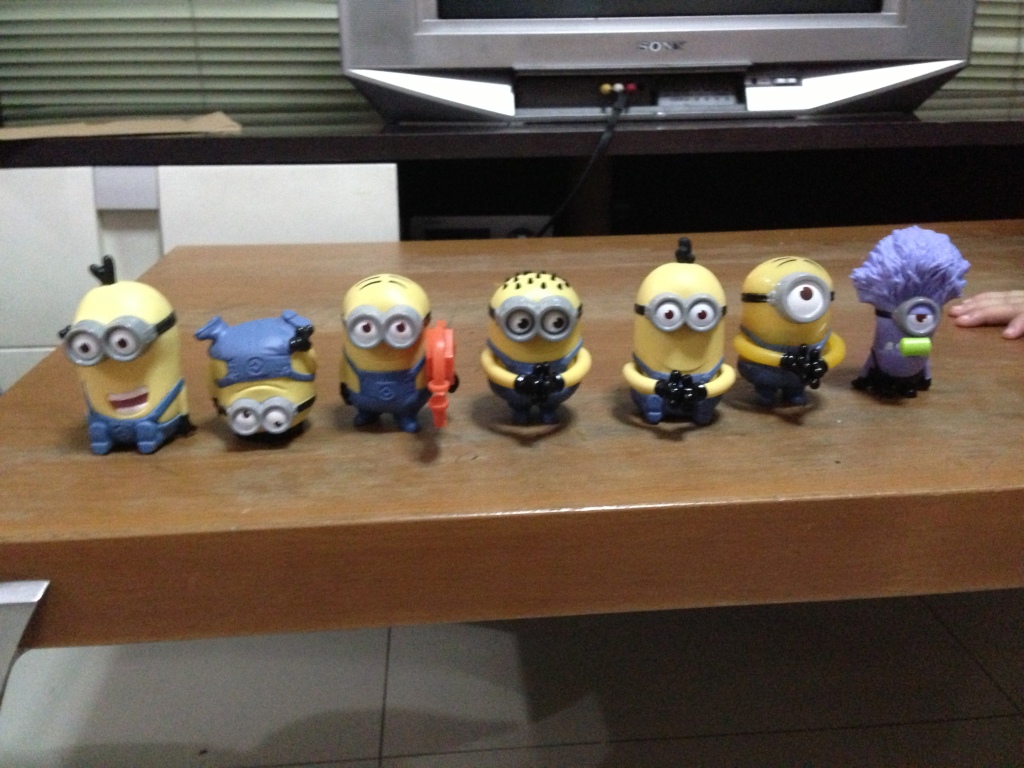